We were recently awarded a contract to protect 300 new pipe spools of various dimensions by a multinational energy client. Corroglass 600 series was the coating system selected for this project,  as it offered the best long-term corrosion protection on the FPSO.

With pipe diameters between 50mm and 300mm. a number of coating strategies were employed including Corroserves’ in-house pipe-blasting and pipe-coating technology, piperolling and a carefully controlled flood and drain technique.

Used primarily on small bore pipes of complicated geometry, the flood and drain technique allows coating to be applied by our trained technicians, into areas which would otherwise not be accessible. This technique has been successfully used for lining pipes with Corrocoat materials for over 40 years.

As part of the Q.A. requirements, the end client requested that a pipe lined by flood and drain should be cut and assessed after coating, to show the excellent coverage, which was advised would be achieved using this application method.

A pipe containing two bends and a tee piece were supplied by the client for the assessment.

The internal surfaces of the pipe were first abrasive blasted and then coated with Polyglass VE Pipegrade, using the flood and drain method. Application was carried out 4 times, allowing the coating to gel between coats and ensure that the coverage was sufficient.

The spool was allowed to cure for 7 days prior to being split along its length, using an angle grinder.

As you would expect, there was a small amount of mechanical damage at the edge of the cuts, but away from these areas the coating was found to be uniform and intact. 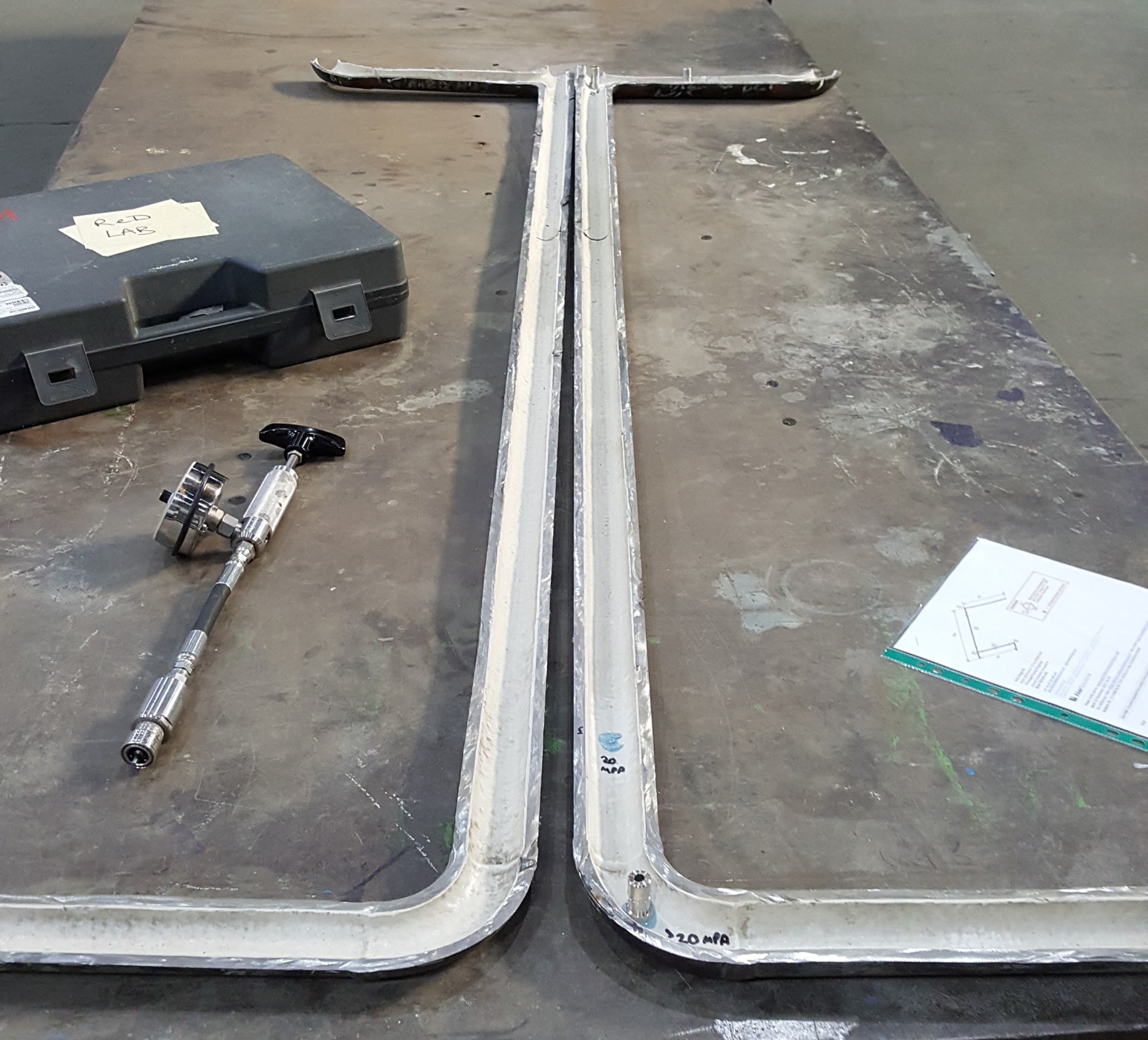 Dry Film thickness readings we found to be a minimum of 1,260µm with an average of 1,436µm and a standard deviation of 135.63µm. Readings were taken every 150mm along the length of the pipe. The pipe was spark tested at 17000 KV AC and no defects were found.

Adhesion was then tested in accordance with ASTM D4541. The surface of the coating and the adhesion dollies were abraded with P60 sandpaper. The test dollies were attached using the same batch of Polyglass VE Pipegrade as the adhesive, then tested after 24hrs using a hydraulic adhesion test.

The results of the test were exceptional.  The coated test spool had average adhesion value of greater than 20MPa, which was the limit for the test equipment.

Dolly 1 and 3 could not be removed from the surface, whilst the remaining dolly gave a value of exactly 20Mpa. 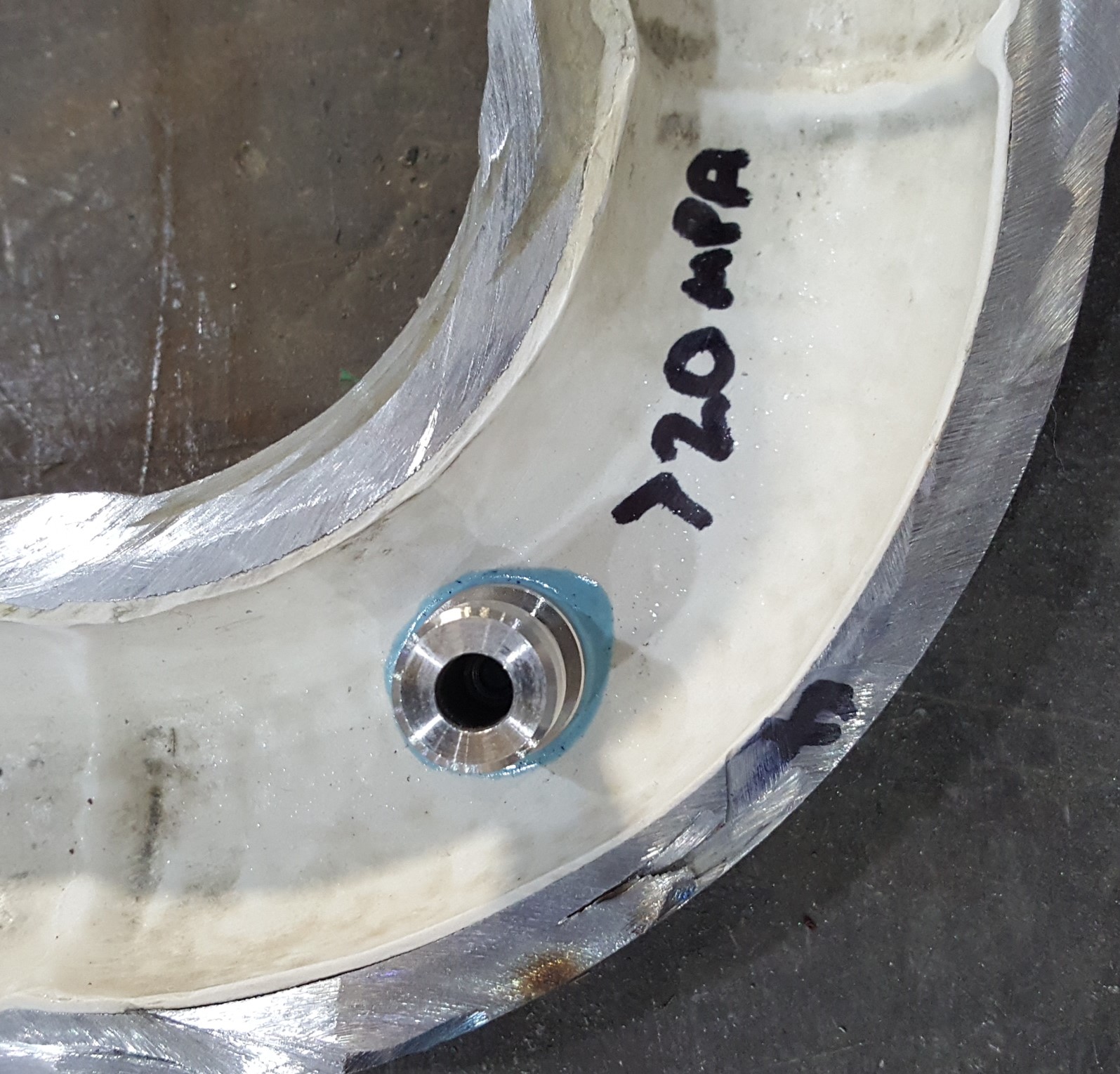 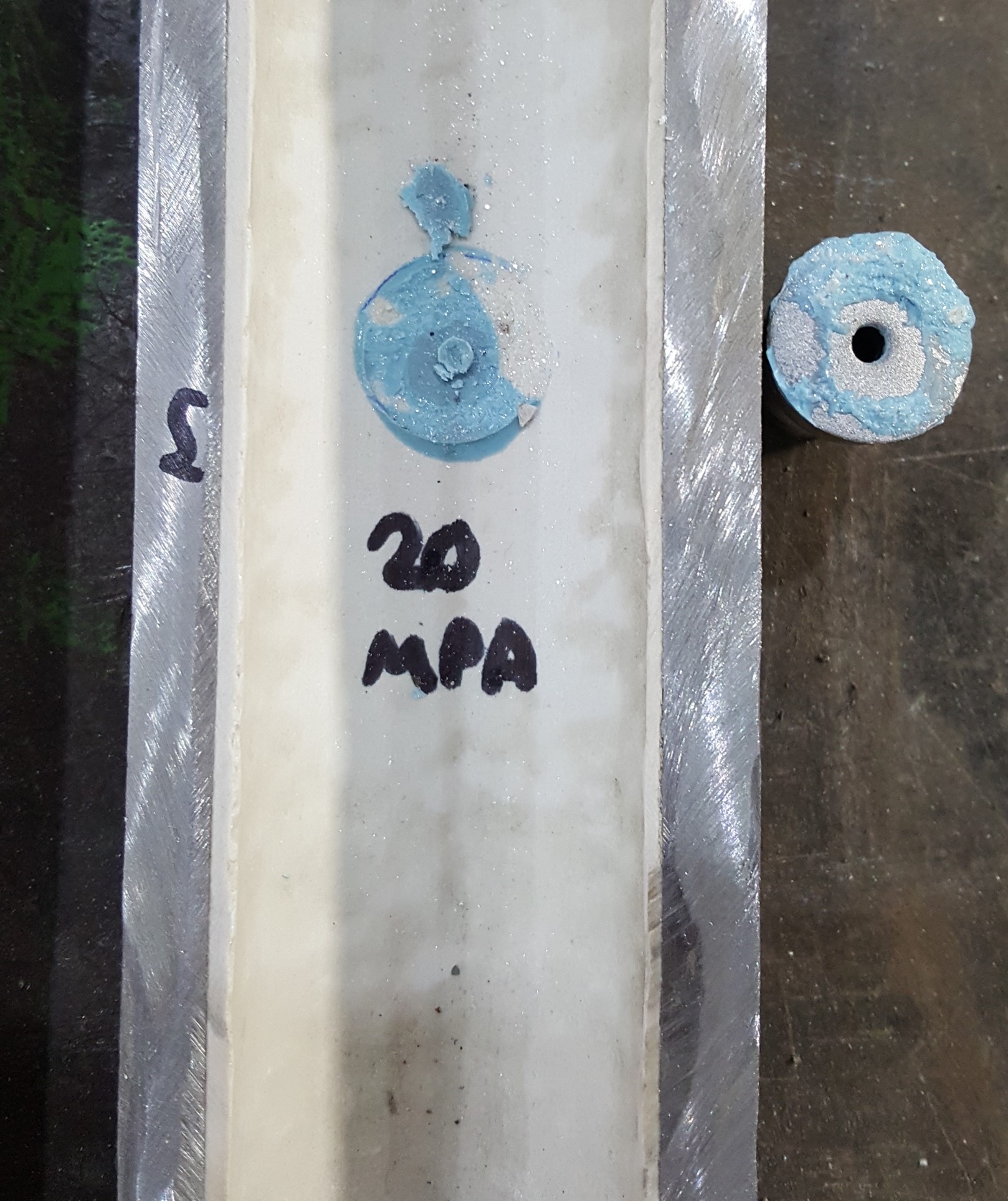 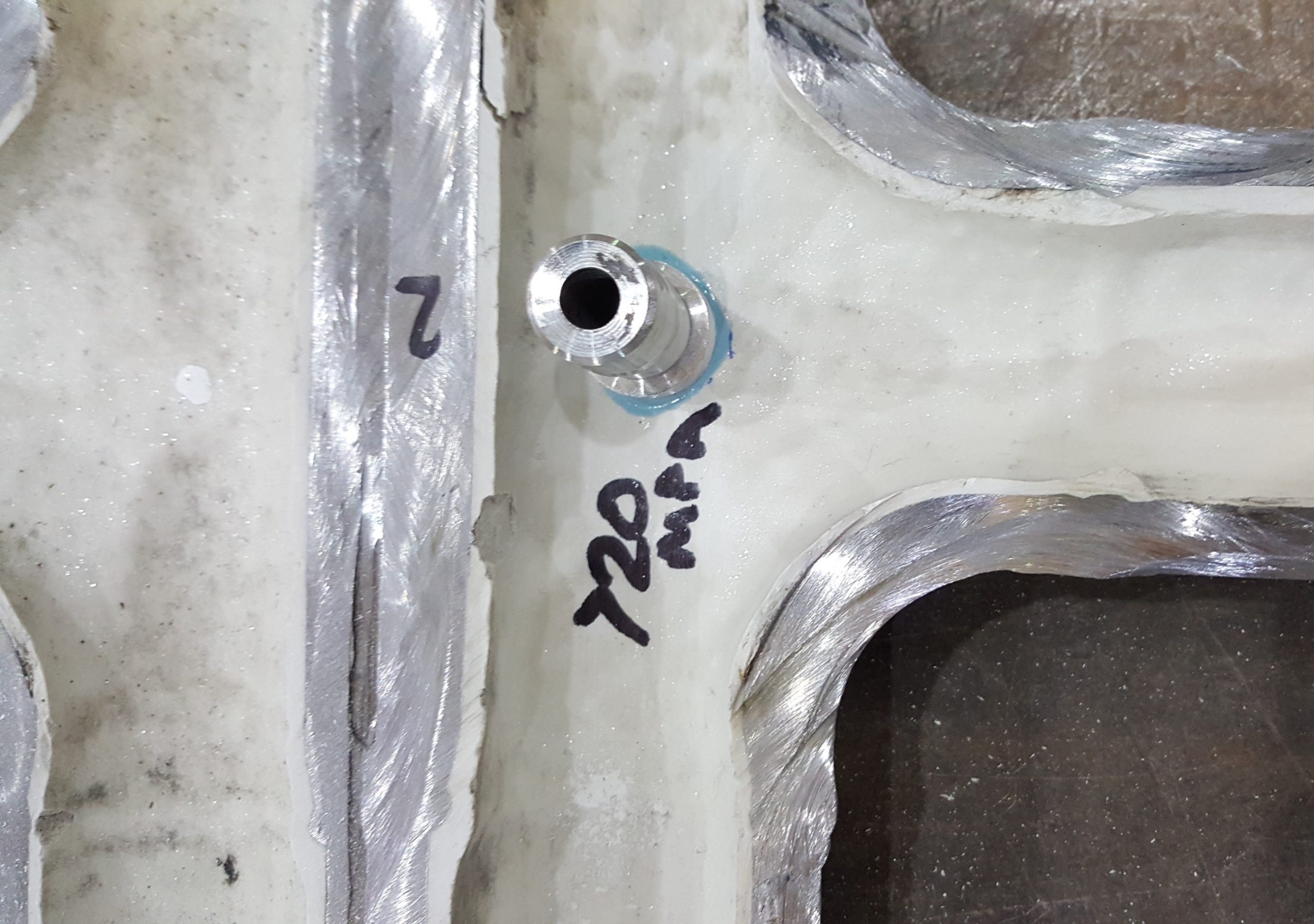 In conclusion, the coating thickness, integrity and adhesion was found to be excellent along the length of the spool piece, validating the method of application and as would be expected for this high performance Corrocoat lining.

Visit Our Other Sites

Manage Cookie Consent
To provide the best experiences, we use technologies like cookies to store and/or access device information. Consenting to these technologies will allow us to process data such as browsing behaviour or unique IDs on this site. Not consenting or withdrawing consent, may adversely affect certain features and functions.
Manage options Manage third parties Manage vendors Read more about these purposes
View preferences
{title} {title} {title}